Over the last five years, the Virginia Alcoholic Beverage Control Authority has grown as a leading revenue producer for the state of Virginia, while fulfilling its role in the commonwealth as an “Authority”, with emphasis on public safety and public service. Prior to that time, Virginia ABC had not aligned itself with outside advertising firms to give the brand a voice and connect their messaging with appropriate audiences. Spurrier Group was selected as its first Advertising Agency of Record in 2016. With significant revenue lifts in the millions beginning in the first year, ABC has continued to achieve steady upward sales trajectories. 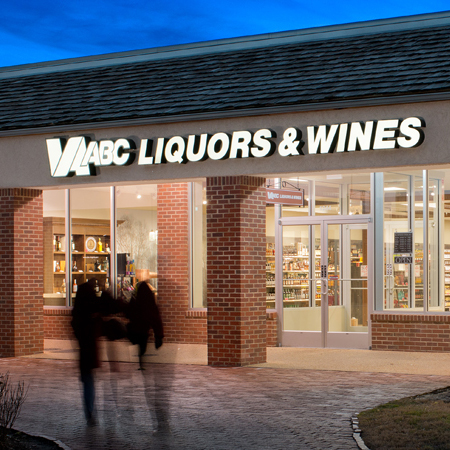 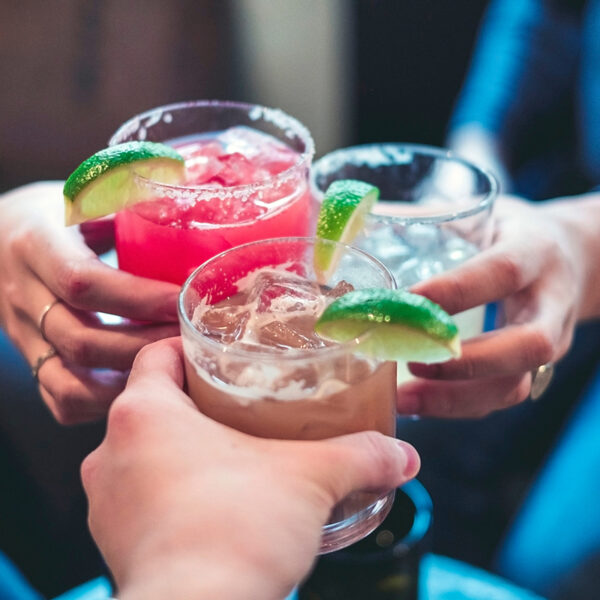 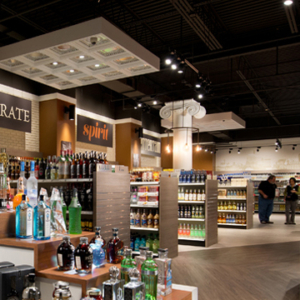 Audience
Extensive research was conducted to determine a series of audience segments that were categorized by demographics, and propensity as ABC consumers based on brand loyalty, shopping attitudes, leisure and work behavior and share of market for spirit consumption and sales. While five segments evolved, two of them became the core targets based on above designations. Focusing media spend on these two segments provided an efficient use of ABC’s budget, while also insuring that ABC was advertising to the correct legal audience for its products.

Creative
To transition ABC to an image that was more welcoming to the consumer than previous efforts, Spurrier and creative partners counseled ABC to run adjacent brand awareness campaigns in tandem with their ongoing yearly promotional events by providing the brand a more engaging voice to consumers while also providing sales benefits. These adjustments were made to the recent Holiday Campaign that we are highlighting in this case study.

Since then, ABC has run positive creative brand awareness campaigns like “Raise the Bar”, “Sip Into Summer”, “A New Twist on Toasting”, “Dress up Your Holidays”, “Summertime and the Mixin’ is Easy”, to name a few. Through a series of pre and post-consumer surveys, it was discovered that creative efforts really are effective at changing perspectives of VA ABC as less of a government brick and mortar place to buy alcohol to a knowledgeable, friendly and accommodating spirits merchant, ready to assist with suggestions and recipes galore.

Strategy/Media
During this heavy usage media time of holiday, a multi-channel approach was used to support not only the two audience segments, but also the varied mix of branding messaging and product or offer messaging. A system of checks and balances was used to ensure that we had sufficient frequency caps inclusive off all live campaigns. The spend and media mix was also customized across the Commonwealth based on sales goals, audience population (which is directly related to sales potential) and cost of media in each market.