North Carolina Education Lottery “NCEL”, and lotteries across the country, have the objective of reaching younger audiences as their core players increase in age. With diminishing reach and ratings in traditional Broadcast TV, a media mainstay for traditional Lottery advertising, this goal has become even more challenging to achieve.

Utilizing media channels already in the media strategy (YouTube Trueview) and expanding to new tactics (Facebook Instream), NCEL was able to see increased engagement and completed views with the younger demographic that they previously struggled to reach (A25-34). 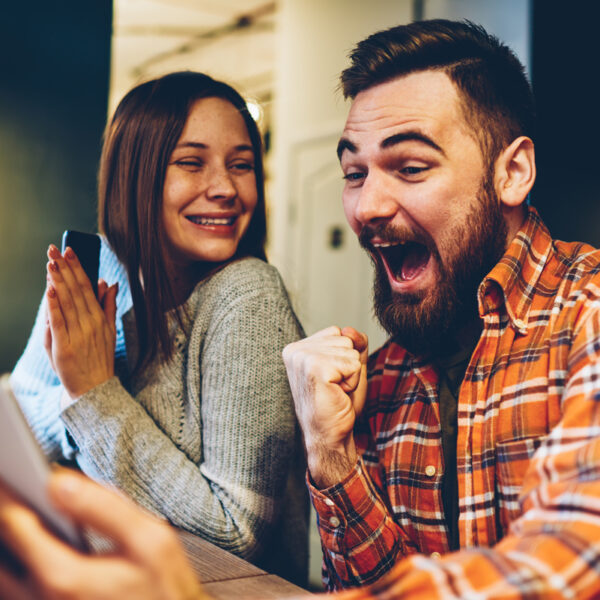 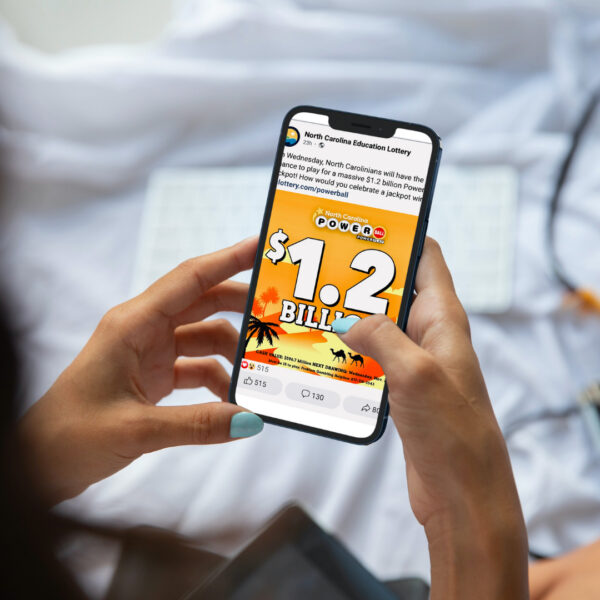 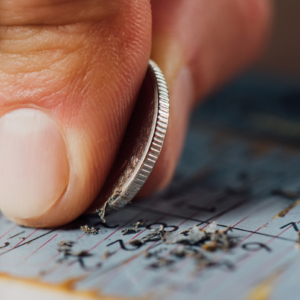 In Spring 2022, NCEL adjusted age targeting in YouTube to A25-34 based on research supporting the average age of the lottery player had decreased for the first time in nearly 30 years. While not confirmed, this is possibly due to behavior shifts caused through the COVID pandemic. They performed additional testing through Facebook Instream to compare results with the standard feed placement.

The intent of this audience shift was to find the “missing eyeballs” from Broadcast TV for younger age demos in younger-skewing tactics like YouTube and Facebook Instream.

Creative
This strategy was tested with Q4 Instant Scratch Off creative, which is updated monthly to promote a new theme of ticket suites.

Media
This audience demo test was conducted on YouTube TrueView. Facebook Instream was incorporated into the social campaigns to test :15 videos, optimized to video completion.

Goal
The goal was to test a narrowed, younger age range in YouTube to see if there was effective incremental reach from traditional broadcast tactic.

Facebook’s Instream was a success! Although the CPM did run higher than traditional in-feed placement, the resulting efficiencies in cost per ThruPlay and CPM Reach, it has proven to be a strong performance option for Facebook videos with the goal of completed views.

YouTube offers a strong way to reach an audience through relevant content and channels while they are consuming video content. Initially, this tactic was tested at a $25k budget to support the monthly ISOs (and was paired with OLV), but video support was shifted entirely to YouTube. NCEL’s core audience segments’ interests were layered with a younger age demo (25 to 34).The success in the Q4 test resulted in double budget for the current fiscal year.

Within a month, the ISO video asset delivered the strongest completion rate so far of all NCEL’s previous YouTube campaigns. Both tests with YouTube and Facebook proved to be solid efficient performance in video completion rates in A25-34.